Robert Wallace aka Parallel Teeth is a maker of videos such as Beffy by Ladi6, Rangers by Randa and more recently Hang by Merk.

Like a bathtub bopping to a symphonic rhythm, Robert Wallace’s animated illustrations are a modern take on the classic caricature of early Warner Bros.

Limited colour palettes are juxtaposed with modernist gradients, and vector shapes are combined in an almost rudimentary style to create quirky and engaging personalities. 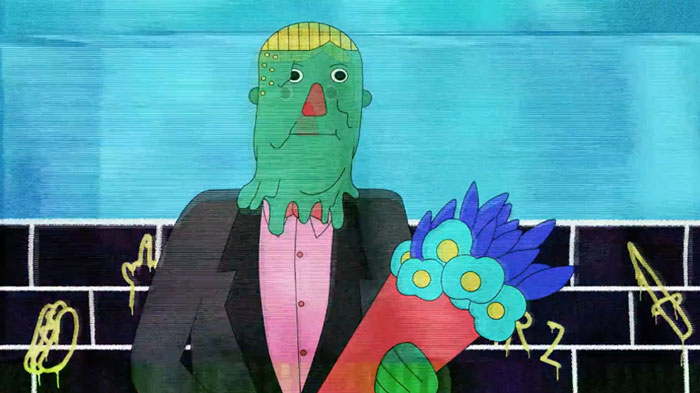 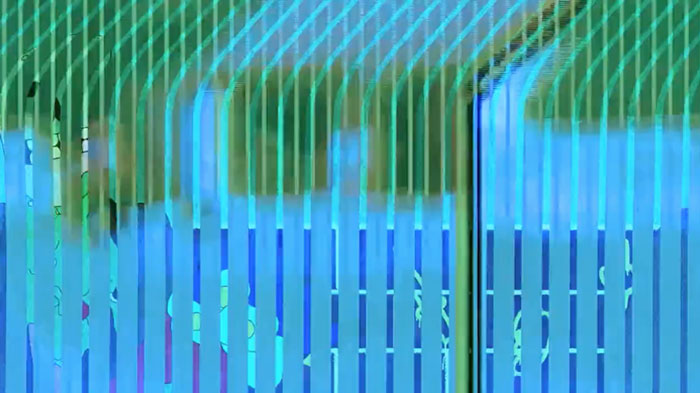