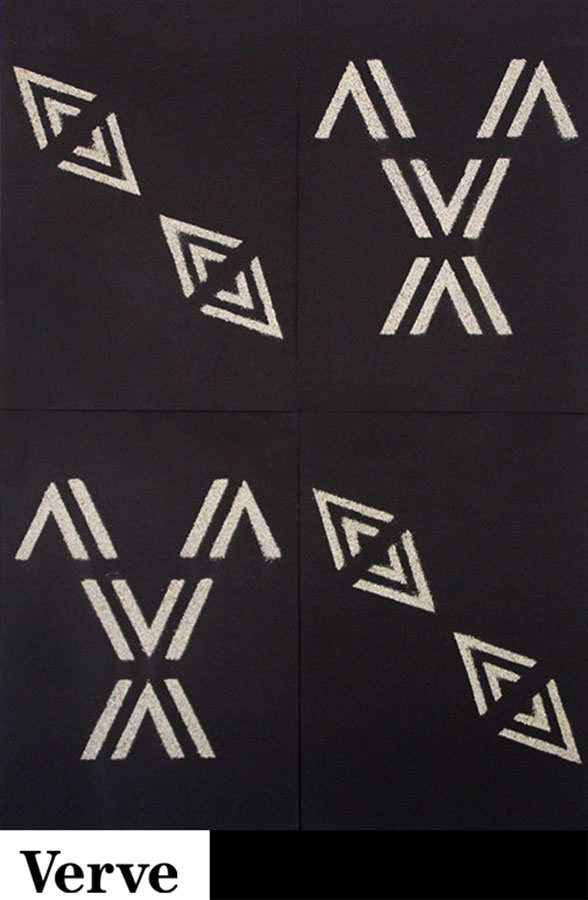 The Art of March

By the time March rolls around we have all dug our feet into the sand at least once, or waded in the oceans shallows losing ourselves in its flickering layers of light and pattern. If you’ve not yet made it to the shoreline, then you’ve likely spent a hot afternoon sipping on an ice-cold beverage complaining about the heat. It’s ok to complain about the heat. It knows we mean no harm.

One of the (many) great things about making the effort to relocate ones heat exhausted body to an art gallery during the sticky days of March is Air Conditioning. So, without further adieu, here are some picks of refreshing arty activities for the month of March.

There are so many amazing things happening all around Auckland this March due to the Auckland Arts festival. It opens with a huge, free, waiata event, Tira, a massive, sing-along/outdoor-karaoke, sung in te reo Māori, which takes place in Aotea Square on March 7th, open invite for all. Also, central city based is Mozart’s The Magic Flute – which mixes the beautiful bright enchanting animation of Paul Barritt with live opera supported by Auckland’s Philharmonic Orchestra. “Billows of smoke morph into images, giant spiders roam the forest and elephants splash in cocktail glasses in a grand evocation of silent-era movies and Tim Burton’s signature gothic aesthetic”.

Tonnon in the Stars with diamonds

As part of the Arts Festival musician Anthonie Tonnon has collaborated with the planetarium, Stardome, where he will be performing “A Synthesized Universe”.  A 360-degree experiential performance in which audiences are transported to galaxies far away through music, storytelling and images of the universe. The perfect way to spend an evening.

Over the Moon, Under the Sun

Sometimes an object of art is so delicious It can make you salivate, an example of this is the work of Brendan Huntley currently being exhibited at Bowerbank Ninow. Perhaps it’s the combination of differing clays the artist uses, that somehow align these potent little sculptures with chocolate coated doughnuts, scooped ice-cream and cherry-iced cupcakes in my mind, or perhaps it’s something extra-terrestrial. Whatever the case may be, I have the overwhelming urge to lick these works and hope whoever buys them, will do so every day, from the privacy of their home. The show is up until March 23rd.

So too is Vaimaila Urale’s latest series – composed of finely divided rock and mineral particles. Exhibiting alongside Claudia Kogachi at Sanderson, Vaimaila’s latest body of work is titled Aniva. Anvia consists of 50 sand on paper artworks presented as a large-scale installation. Urales work is effervescent and vibrant, comprised of modernised Polynesian forms and symbols, this latest series is perfectly timed with the season and one not to be missed.

The bright and comical canvases of Claudia Kogachi depict the complicated domestic relationships we all experience to some degree, in a playful and endearing manner. Her new series of work introduces the often-overlooked domestic bystander – the dog. Either asleep under the table or sitting next to the family sofa, the unassuming house pet is privy to everything that goes on. “If only one could clearly communicate to their dog, my mother and I would have had years and years of third party opinion on our disputes.” – Kogachi. Up until March 10th at Sanderson Contemporary.

With artist announcements coming out around the upcoming Auckland Art Fair, new artist discoveries are plentiful. This month’s Art Fair excitement comes from Bergman Gallery, Rarotonga – with such a fantastic collection of artists, I am looking forward to seeing Mahiriki Tangaroa’s beautiful paintings of abstracted customary cook Island symbols interwoven with tapa or pareu patterns and a succulent palette. Along with the intense hyper-realistic paintings of untampered natural Rarotongan vistas by Mark Cross.

An evening of Samoan delight

The Sau E Siva Creative Team present Rosalina. Told through Contemporary Siva Samoa, live music and soulful harmonies the story is about the legend of a beautiful Samoan maiden and her ten overprotective brothers. A fun story of family, forgiveness, love and reconciliation. If you’re new to the warmth of Samoan culture, then this is a perfect family-friendly introduction. The show runs from the 19th-23rd March at Mangere Arts Centre – Nga Tohu o Uenuku.

Curated by Nina Tonga and toured by the Museum of New Zealand Te Papa Tongarewa, Pacific Sisters is on at the Auckland Art Gallery Toi o Tāmaki until July 14.

To submit your art event for consideration please email us!